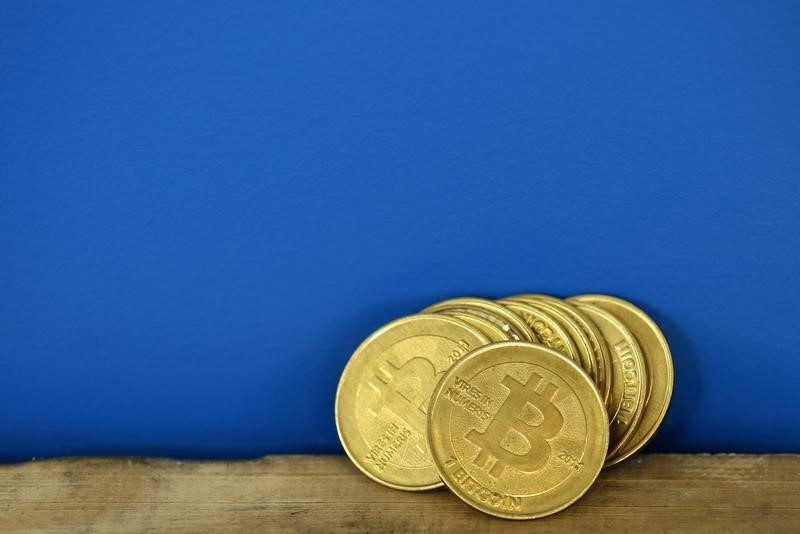 © Reuters. Bitcoin vs Altcoins. Altcoins will be outperformed by Bitcoin in Q4

The chart analysis comes from a known crypto and Bitcoin trader — Carl. His Twitter and YouTube channel are called The Moon, as that’s where he intends to take his crypto investments.

Carl is a well-known figure in crypto social media, having over 500,000 followers across both platforms. The video below is what he tweeted.

#Bitcoin has been decimating alts!!https://t.co/ZLsy7Vkjoj

We know from the post that this video discusses how Bitcoin outperforms all other altcoins right now. This goes in line with every crypto and Bitcoin analysts’ prediction of the price of Bitcoin surpassing $100,000 by the end of this year.

However, the difference comes in the analysts’ belief in whether or not altcoins will do well or poorly in relation to Bitcoin’s performance over the next few months. While some believe the price of altcoins will also go up along with Bitcoin like they usually do, Carl’s opinion differs.

If Bitcoin can surpass this resistance, the Bitcoin community could soon celebrate a new ATH. Carl claims that Bitcoin will see a huge pump soon.

Carl is adamant that this could prove to be true, and Bitcoin will break resistance or move up in an upward trend. This would spell doom for altcoins. However, he also said that it could not happen as predicted.

One of the reasons could be that the volume of Bitcoin isn’t as high to support a massive surge. However, it doesn’t have enough of an impact to stop the bull market. It will probably slow down, if anything. According to Carl, it is very likely that BTC will break out. Altcoins might need to be on the lookout.

© Reuters. FILEPHOTO: This illustration, taken on April 12, 2020, shows the 3D-printed Google logo. REUTERS/Dado Ruvic/Illustration By Heekyong Yang SEOUL (Reuters: Alphabet (NASDAQ)) announced Thursday that it will allow South Korean third-party payment systems to be used in compliance with a law banning major app stores from forcing developers to use these systems. Google […]

2 Growth Stocks to Buy on the Dip -Breaking

© Reuters. 2 Growth Stocks To Buy on the Dip It’s been an impressive month thus far for the Nasdaq-100 Index (QQQ), which is now up more than 26% year-to-date. However, there are plenty of opportunities especially with high-quality stocks like Amazon (NASDAQ:) and Paypal (PYPL) down more than 10% from their highs.It’s been an […]